Everything I see a phone that looks like this I break out in a nervous sweat. There’s this “productivity hack” called inbox zero. The idea is pretty simple, if you keep you inbox at 0, you will be more productive. 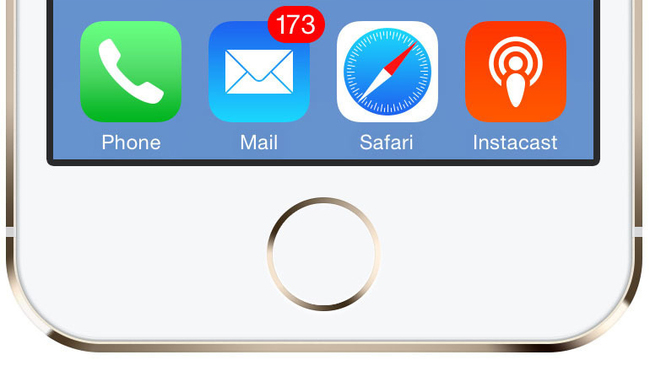 Inbox zero is a hot topic. Some think it’s a bunch of bull. Personally, I’ve been using inbox zero for the last several years, and would go as far as to say it’s the single most effective then you could do to improve your productivity.

For me, it’s being able to respond to to things that are most important, in minutes. As a solo entrepreneur w/ Purlem, this allows me to respond to support requests nearly instantly. This set’s me apart from competition, and has played a big role in Purlem’s growth. It also helps to remove the “clutter” and keep focused on what really needs attention.

In practical terms, getting to zero inbox is very easy. The first step is to get rid of all the junk. Google Inbox does a fantastic job at this. It automatically separates the “junk” email, from the things that you actually need. Allowing you to address the “junk” email on your own time (ie mornings/weekends). This means, dump mac’s mail app, and use Google Inbox instead. This will likely eliminate 90% of your inbox.

From there, the trick is to address anything that is important, or can be answered in a few minutes, immediately. Anything that takes more than a few minutes gets “snoozed” (i.e. saved for later in Google Inbox), or is added to my to-do list. Either way, they get an immediate response from me saying “thanks, it got it.”

For the to-do list, I use OmniFocus. You can use whatever you’d like. But the trick is to get it out of the inbox, out of your head, and move onto what matters most.

The other day, reading through Feedly, I noticed that Sumsung was offering a “Test Drive” of their devices for only $1. The twist was, that you needed to sign up for the Test Drive with an iPhone. Thought that was brilliant! I’ve been... Continue →